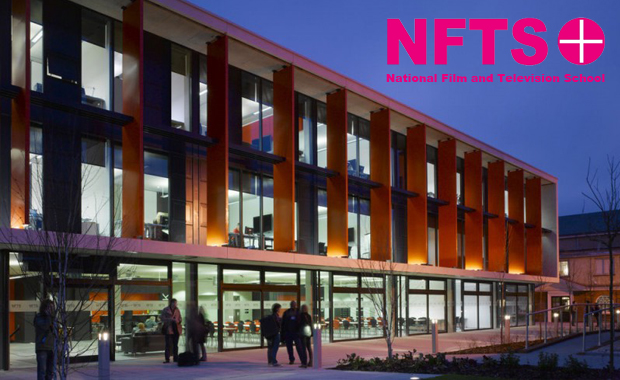 After a nervy two weeks following my interview at the National Film And Television School, I am pleased to confirm that I have been offered a place on the ‘Directing Fiction’ course! Subject to resourcing the finance, I shall be London bound at the end of the year, ready to begin the two year course in January 2012. Prior to this though, I will be attending a four/five week foundation course in London at the end of October/beginning of November.

I am pleased to report that Small Hours won Best Undergraduate Film at the BUFVC Learning On Screen Awards earlier this week. The event was held at London’s BFI Southbank and the award, sponsored by AVID was presented by EMMY award-winning political filmmaker Michael Cockerell.

I would like to thank everyone involved on the film, especially anyone I forgot to mention on the night. It was great for these efforts to be recognised and rewarded.